Zubzero have been around a long time but never made any waves really. Now trying to break the surface since their debut 2001, their 2 track demo will certainly raise eyebrows and garner ears.

Very basic thrash and metalcore tinged with death metal the groove here is undeniable, but that is pretty much the demo’s grab factor. The drumming and guitar work by brothers Dirk and Lars Draaisma chugs along with no remorse on ‘Lost’ along the grunts of new vocalist Ferdinand Wanders (since 2020) who brings a new throaty roar to the group along the bass lines of Herman Mulder who has been with the group still since 2005.

Maybe the new vocalist is the wow factor that will get these guys going or help shift their direction, as the metalcore elements from their album in the past just don’t really seem present anymore. The groove/ thrash elements are still right on point.

The 2nd track is bit faster, more death metal oriented, and keeps showing Zubzero’s evolution with still thrash elements. Ultimately, it might take more some music and attention to really get Zubzero’s start but it sounds like they are headed in the right direction with just these 2 songs. Hopefully there will more in the future. 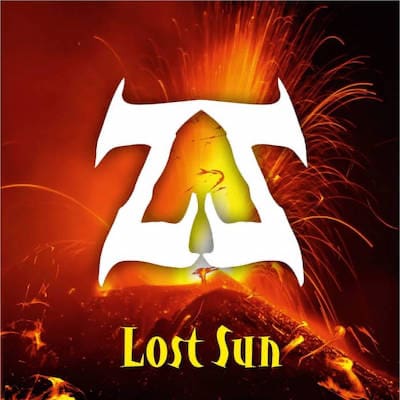