Brutal death metal from French. Is this possible? Yes sir! Act Of Gods was formed in 2001 and at the end of 2002 they recorded their first demo. Three songs of pure brutalness. Uncompromising and unrelenting. Listen to the songs and you have to suffer the thunderous drums, furious guitars (with nice leads in the 2nd song) and brutal vocals. These songs taste for fucking more, so jump into the studio again guyz! 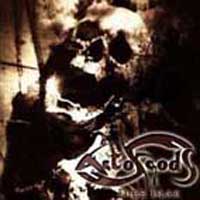 Self released
Reviewer: twansibon
Feb 26, 2009
Next review: ActionMen - The Game