These enigmatic Russians always seem to have something new up their sleeve, even when it seems like they've run out of ideas. EA- the unknown Funeral Doom masters of St. Petersburg- finished up their supposed trilogy back in 2010 with 'Au Ellai.' Two years later, they bring a 'prequel' simply titled 'EA.' Similar to the sophomore effort, it boils down quantity and expands on quality, channeling everything into a single forty seven minute track. As a results, it is a long listen the requires a lot of attention, but the music is dynamically beautiful enough to hold listeners in place. Unlike drone doom or blackened ambient music, it isn't all just noise and keyboards with some guitar. The track opens with some beautiful piano and then comes in with the typical, mournful guitars wailing on and on with the drums plodding behind in the march. Every once in a while the vocals come in- deep and growling- which makes them impossible to understand and also gives EA as a band the option of creating endless albums that could all sound the same. But, when looking back on EA discography, they try to avoid that. The debut album was more raw, basic Funeral Doom whereas 'EA' is more classically influenced. It's heavy, weighty, and by the time the last minute is up one can hear influences and pieces from all three past albums, making the final (?) act the grandest of all. 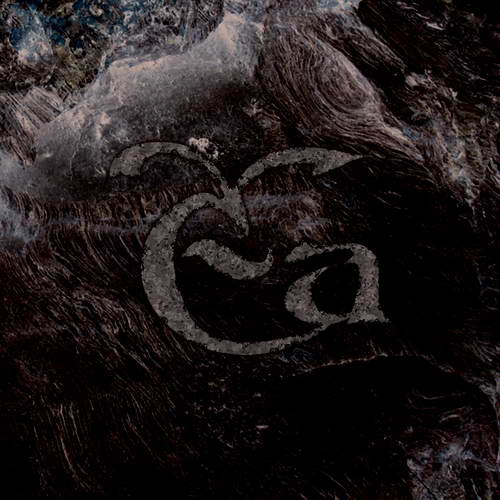