Enthral have been around since 1995 and ever since their 1997 debut, "Prophecies Of The Dying", they've been trying to carve out a foothold in the black metal world with their mid paced music combined with venomous vocal assault. Now they grace us with a very short EP with only three tracks, but the music is good enough as a mainstay for now till their next full length. Performing in a slow, almost black rock' n roll style similar to the recent work of country-mates, Satyricon, these Norwegians certainly know how to stir things up.

The music here isn't bland; instead it is taken at a pace that is slow and fast the same time, the guitars and drums playing off each other. The opening track demonstrates this before the music picks up with the recognizable rapid drumming and quick fingered guitar work, which fortunately doesn't perform the same riffs or rhythms over and over. The vocals from Enthral are not an annoying screech or wail, but instead an edged snarl that carries an emotional angst not always seen in black metal. Other highlights from the EP involve some slow, melodic passages from the second track and scattered movie clips for atmosphere.

While the bass isn't heard very well, most of this mini album is performed with decent production, but still has the dark, evil edge that black metal should have. Fans of Sargeist, Naglfar, and perhaps Dark Fortress will enjoy this. Enthral isn't necessarily original, but they don't put the genre to shame either as they continue down their musical career. 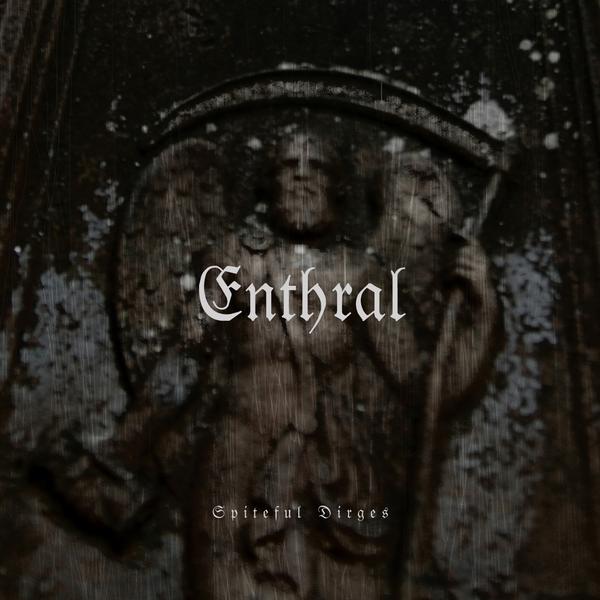