Golgotha - Erasing The Past

Yes we're back for another review and this time it's Golgotha from Spain with there 4th full album "Erasing The Past".

For those who don't know Golgotha: this in Palma de Mallorca based doom metal band was founded in 1992 after several lineups, in October this year they released there new album. Vincente (guitar & compositions) and Amon (vocals) are joined by there new drum Tomeu Crespi and bassist/producer M.Angel Riutort aka Mega.

They recorded a new 8-song album. The first time I listened to the album I thought I was listening to the new and darker Rammstein. When Amon is not grunting he sounds like Till Lindemann. The sound of the album is dark, doomy and also some what sinister in "Erasing The Past" for example. But it's easy to listen too.

If you like dark and doomy then listen to these guys. When having a relaxing evening with a beer this is the album to listen too. 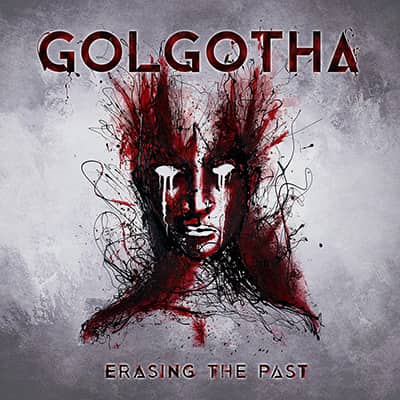 1. The Way To Your Soul
2. Distorted Tears
3. Enveloped In Fog
4. Burning The Disease
5. New Hope
6. Rewrite Your Destiny
7. Erasing The Past
8. Land Of Defeat