Illogicist - The Unconsciousness Of Living

Illogicist has been quite a favorite in the Brutalism archives as they've been featured more than once with raving reviews about how close this band is to being the resurrection of Death with a modern touch. Indeed, the music from 'The Unconsciousness Of Living' sounds like Chuck Schuldiner is back shrieking into the microphone, and as far as the instruments go there is a much more technical, progressive flair to it, showing that Illogicist are always taking a step forward rather than back and trying to rehash things from the past, taking an easy way out rather than putting out fresh, new perspectives. So that should be reason enough to already respect this album. Tracks like "Ghosts Of Unconsciousness" feature simple, yet driving rhythms that just crush right along like most Death Metal does. It isn't until the later tracks like "Perceptions..." where one starts to hear the more technical work as one guitar leads with a highly melodic solo all throghout the track with the bass tapping away in the background much like how someone might hear from the work of the recently soloed Evan Brewer. This is more along the line of Cynic as far as most Metal fans might consider.

"Misery Of A Profaned Soul" features some of the best guitar solo work the band has to offer yet. Building upon itself, every moment of the song makes it the standout track on the album as it churns along, mostly letting the instruments do the talking rather than having the vocals overtake everything. In the end, most fans might notice that Illogicist didn't jump too far in the experimental pool to make 'The Unconsciousness...' greatly different from their past efforts. However, what they did do was make a collection of strong, catchy offerings that may all be somewhat similar, but with few or no faults at all. This is definitely worth checking out for those who like Technical Death Metal that isn't too cookie cutter with mathcore solos and deep growls and with plenty of melody involved so it can also feel like well done Thrash. Illogicist are not trying to re-invent Death, but rather continue the strain they began that changed Death Metal forever. 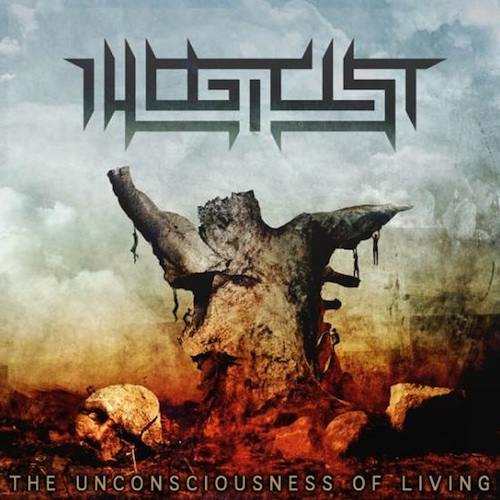