Leeuwarden based extreme metal band Kletus unleash a hellish sound on their self titled album. Sounding like a chaotic nightmare comparable to the likes of Nails or even Anaal Nathrakh, track after track hits hard with distortion, chugging riffs, unsettling vocals, and quiet passages here and there that just add to the foreboding before the track explodes again.

Opening with a sampler, ‘Carnage’ crushes everything in its path with distorted guitars, pummeling drums, and just a very gritty, industrial sound mixed with shrieking and growled vocals. The higher pitched ones are a bit difficult to understand and get used to, but really add to the audial hellscape. While the group relies on simplicity for their music- just vocal, guitar, and bass heavy while letting the distortion do a lot of the work, every single track refuses to let up, despite being shorter than 2 minutes, like ‘No Reality,’ which can be a little bit of a let down because the track ends as fast as it begins and one doesn’t get enough time to appreciate the music.

Other tracks like ‘Purist’ make use of acoustic interludes which sound completely out of context for Kletus, but shed the distortion and showcase more of the musicianship more, especially on the melodic side. Sadly there aren’t enough moments like these on the album. Some tracks like ‘Human Virus’ just feel like the same chug over and over without much technical skill, and others like ‘Wilt’ despite its groove and cleverly inserted samples may fall a bit flat compared to others like ‘Entity Of Vileness,’ which still sounds ferocious but injects more groove into the music and is a little more bass heavy so it doesn’t feel like the guitars are taking over everything along with the drums. There’s even some thrashy, high pitched whine guitar work that stands out compared to the usual grim and loud churning that the first half of the album presents.

The closing ‘Counting Worms’- despite being a cover- adds some industrial elements and a whole new level of chaotic noise that steps up Kletus’ game, but like some of the opening tracks, it feels too short and cuts off right when things get good. On the plus side, it leaves fans wanting more chaotic sounding riffs laden with distortion, so hopefully one will see more from these guys in the future. Due to the aggressive nature of the vocals and distortion those who are not into the vein of extreme metal similar to groups like Leviathan or Anaal Nathrakh may find this a bit too noisy and probably skip through a lot of the tracks (if one is heavily into melo death this probably isn’t for them). However, if one likes their music loud, unpredictable, and sounding like it is being recorded over an opening cavern down to hell itself, then check out the crushing chaos that is Kletus. 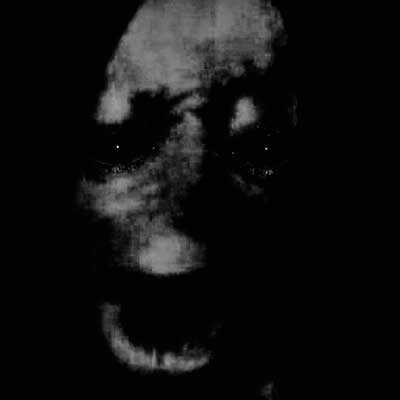