'Shades of Black' is Korpius' debut album. Like any death metal albm, it is full of deep growling vocals and slow, chugging blastbeats that have just the right amount of groove involved in them. One things listeners will appreciate with this band is that they add lots of melody to their music, such as with tracks like "Stigmatized," which are very heavy on the guitar solos and at an even pace, compared to lots of bands who just go for all speed and don't leave enough time for things to sink in or be enjoyed. Sometimes there is a mix of black metal vocals thrown in as well, such as with the opening track, but they aren't used as much as the growls and provide a nice contrast overall. If one is looking for extreme melody, look into "Disillusion" which has a fantastic interlude solo that blows away all the other tracks; it even adds an almost progressive feel to the band and breaks the monotony of the chugs and blast beats. Despite "Fury" being the  main instrumental track on the album with a few vocals, it just doesn't seem to measure up to "Disillusion" because it features a lot more chugging and less melodic, technical work that makes the latter so intriguing.

"Awaking Terror" features layered growls and shrieks that resemble a band like Deicide. "Six Feet Deep" is very special because it features a very soft, acoustic outro that allows listeners to take a break from all the blast beats and aggressive bits and just really settle out for some extremely melodic work. It possibly could have even served as a great interlude track on its own. Of course then there is the track "Final Charge," which leaves no holds barred as it balances melody with aggression and the growls with the shrieks for a great closing track that rips through like an Amon Amarth track. There's still that slight repetitive chugging formula, but it is still intriguing and a great death metal track. Ultimately most death metal fans will feel comfortable with this album as it is very acessible without being too alienating to any one particular section of the genre. 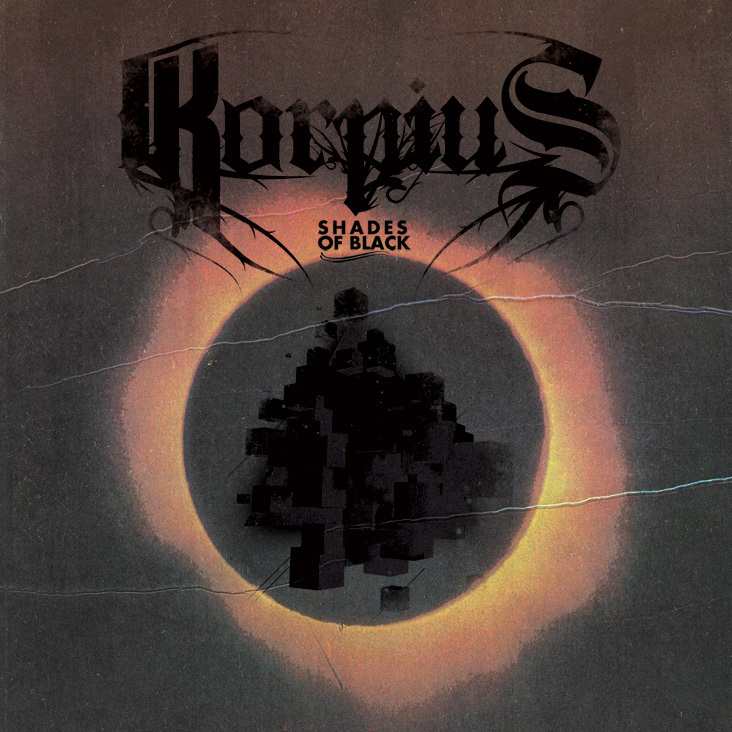