When Le Scimmie first formed back in 2007, the duo only had one thing in mind: make things as minimal as possible and see where we go. On their first full length debut, 'Dromomania,' the band nails it directly by making the music a thick Sludgefest, sounding like a cross between Heavy Lord and Sunn O))) with no vocals involved. As a result, the music is only based on guitar and drums so there may not be as much versatility on this instrumental album compared to a band like Continuo Renacer, but it is still intriguing. Much of the music is Heavy Metal based in the rhythms with a high level of distortion, such as on "L'oblio Mistico." The sound is raw, crushing and will drown those who are not used to such a sound, though it pales in comparison to how thick most Drone Metal sounds are and still retains some fair amount of groove, even though the music is very repetitive. Other tracks like the two part "Athazagorafobia" take a different approach to the minimalistic. "Part I" is a bit cleaner in sound and sounds more Heavy Metal oriented in a cleaner tone in a way that perhaps maybe 70s Rock/ Metal might sound from a band like Blue Oyster Cult. The second part is much more heavier like the earlier tracks but more atmospheric and touching on an emotional/ spiritual level, sounding much more like Atmospheric Doom than Sludge Metal.

Le Scimmie also embrace their quiet moments. "Aurantifolia" is one of the quietest tracks, barely audible save for the plinking guitar in the background along with the hum of distortion. It builds up over time, louder and louder, but listeners might feel it needs more sound rather than quiet, otherwise it serves as just an interlude pause. "Frekete" is a great blend of Heavy Metal/ Sludge and even has a moment of jazzy, technical solo guitar which gives the band a bit more credit. Like most of their tracks though, the key lies in their ability to create decent rhythms, and whether clean or dirty, they always have the same effect. "Nostofobia" is thick like some of the other tracks and holds the repetitive chugs- something fans might find is a bit of a letdown- but it still keeps the minimal atmosphere that fans enjoy about Drone/ Sludge/ Atmospheric Metal. While this album is not technical and clean, showing off how fast the musicians can play their instruments so far and pushing the limits of the instruments themselves, the album still has hypnotic qualities that invoke crushing energy that can be something to rock out to just as much as one can meditate to it. Certainly appealing to fans of groups from Sunn O)) to Jesu or even older raw Heavy Metal as long as they don't mind a lack of vocals. 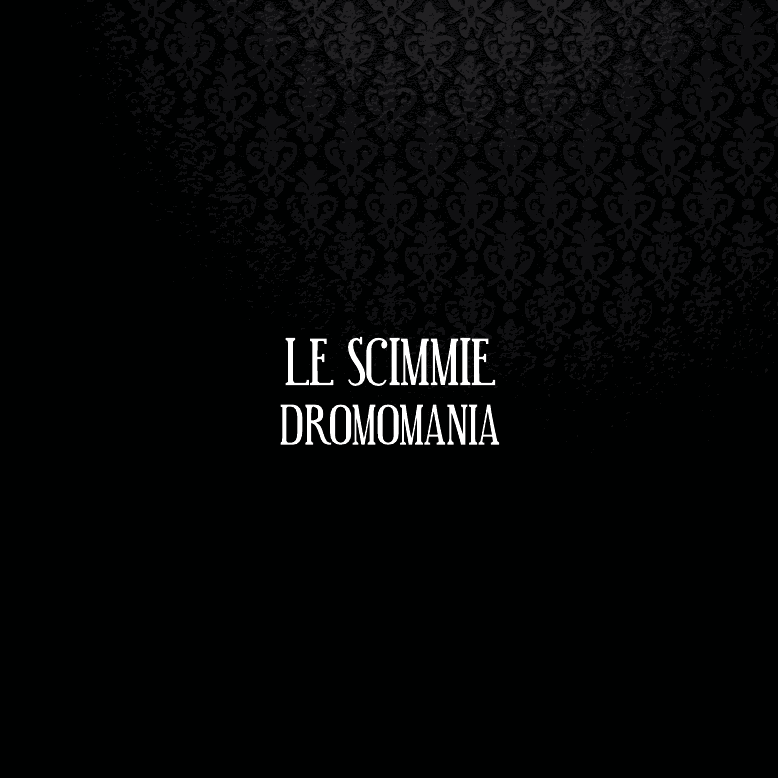