The Minnesota Metal Fest was a very diverse grouping of bands, but was certainly the best way to spend the Labor Day holiday in Minnesota. The range of styles was as diverse as where the bands where from. There were local power metal bands, local black metal bands, the technical metal pioneers from Florida, Atheist played and headlining the night was Germany’s Primal Fear.

No matter what your style of music, the afternoon and evening was relaxed and easy going. All the bands played great sets and were very friendly with the crowd.

Attendance was not as high as many expected it would be, but having smaller shows allows for a much more personable experience. To each fan, the band was playing more for them as an individual than the crowd as a whole, which made the show that much better. Mix in the fact that drinks were cheap and the bands were having just as good of a time as everyone else, and you had a kick ass concert.

Hopefully Minnesota Metal Fest will continue on in the next years, bringing in one-of-a-kind talent for the fans to enjoy, many of the bands that played haven’t played in Minnesota for a long time, and won’t be playing here again for just as long, so if you missed out, too bad. 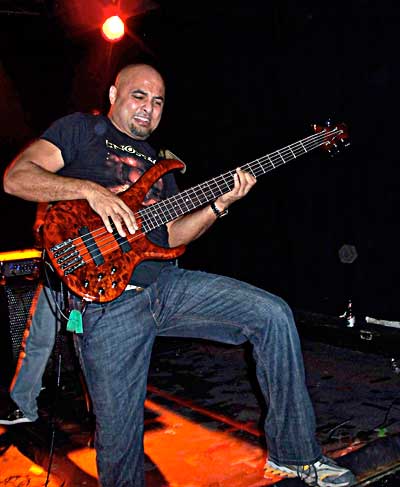