There is little to almost not information present about the Black Metal group known as Obolus from the U.S. With no real homepage or biography, the only way one can really get to know this entity is through what little music has been released at this point in time. From the raw, harsh sound it feels like Obolus is following the ways of one-man Black Metal groups such as Xasthur, Moon and Leviathan, creating a dissonant, suicidal atmosphere performed at fast paces and tempered with slower, more symphonic tracks that are just as dark. 'Lament' is the second EP that this group has released but it shows off plenty for fans to enjoy. Despite the typical switching between 'harsh tracks' to 'soft tracks,' the music is scathingly decent and keeps up with the whole idea of 'Depressive Black Metal.' "Desolation" is an excellent comparison to very early Xasthur with the fast, churning riffs and hissing vocals that are unfortunately shrouded by distortion more than they should be, making them difficult to understand and be heard. The softer tracks like "Reflection" and "Lament" are much more pleasant to hear with a mix of acoustic guitar pinking and piano/ keyboards to create a haunting tone, despite that the music is clearly more repetitive without the distortion about it. Still, for those who appreciate the darker side of Black Metal and long for a harsh, empty sound that wails on and on like Drone-Doom with a morbid beauty, then this is certainly an EP worth checking out in all its twisted glory. 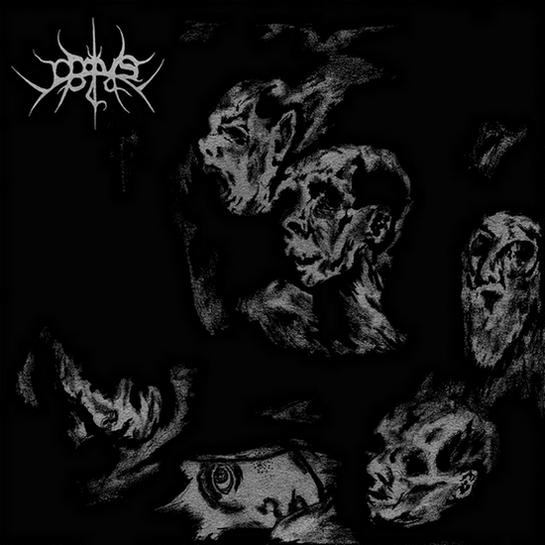