After making a mark in black metal with their furious debut, 'Cultus Nex,' Sacrilegious Impalement are ready to take their misanthropic music to the next level with 'Exalted Spectres.' At first it may not seem like the mystical collection the name warrants; usually fans should expect fast and tremolo heavy black metal in the vein of Dark Funeral and Setherial that just sears the ear to listen to with how fast the drums are pounding. Even the "Intro" hits pretty hard, which isn't very often for a black metal band; usually they liked to lead in things with a slower, ambient opening. However, by only listening to the first half of the album, some fans may pass tracks off like "Enter Godhood" and "Wolves Of The Black Moon" as generic black metal simply as it tends to feature nonstop tremolo pickings and blastbeats that can get pretty monotonous amongst the demonic snarls. "Wolves..." is a bit more bearable because it eases down to a mid pace at times with a sort of black n' roll groove involved so it doesn't feel like it blasts by too quickly without anything to enjoy.

The slower tracks are much easier to get into and really soak up that mystical and dark experience that 'Exaled Spectres' implies. "The Woods..." is quiet, dark, and eerie with soft guitars over whispered vocals that sound perfect like the devil whispering in one's ear and will probably stand as one of the better black metal tracks on the album as it strays to be different from all the other tracks. Even when the music picks up it still trudges along slowly and then fades out with the drums holding a percussive beat, much in the way that the recent Marduk performs their music. "Aletheia" starts out slow and quiet but builds up over time to be heavier and heavier, but it builds slowly and just continues to trudge through rather than just being slow at first and then taking off so quickly that fans aren't sure how to catch up. It is still dark and brooding despite its heaviness. Finally there is "Grand Funeral Convoy" which performs the kind of black metal that everyone can enjoy: it's mid paced, features heavy riffs and also lengthy melodic solos and sounds just as evil while being easily absorbed without feeling intimidated by the speed.

Overall, those who felt that Sacrilegious's debut album was a bit too heavy or generic for them will probably appreciate their sophomore effort. It isn't a gigantic milestone jump, but a small step in improving their sound to be more refined and standout rather than sounding like a complete black metal clone of another band. Hopefully their future work will become darker and just as evil while still maintaining interesting track titles and atmospheres. 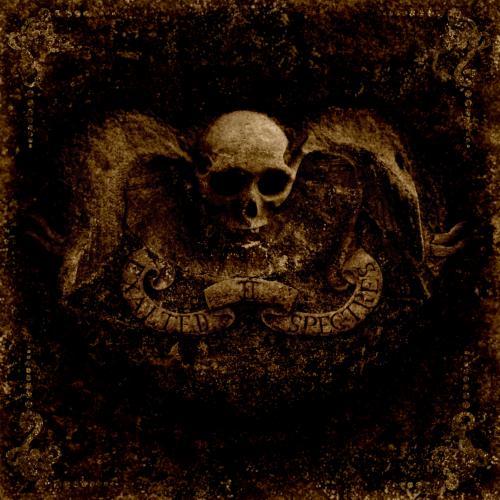