It doesn’t matter which album you got into Canada’s Striker with, every single one of their albums is excellent, personally I got into them at album number two, “Armed To The Teeth”, and since then I have followed them and bought their releases and have never been disappointed. This sixth album adds to their ever growing discography of absolute gems and whether you prefer the bands more catchy tracks or faster songs this latest offering has everything your heart desires. Sure I am certain some will say it is more commercial but the core of what Striker are all about is steadfastly intact and that is that this band writes fantastic heavy metal songs that are unique that do not rely on past glories.

And so onto the album which effectively and resolutely drives into you with 'Heart Of Lies' a rousing pumping tune that isn’t instantly a hit preferring to use a more thrash based riff but has the soaring vocal structure we are familiar with and leads into 'Position Of Power' with its blazing lead guitar hook entry. The vocals are truly excellent on this album, being formidable and highly focused and well defined you will be singing every lyric especially on 'Head First' which begins with a doleful melody initially. The subsequent riff that follows is infectious and if I am honest it had me thinking about Irish outfit Mama’s Boys from the 1980s.

Another sublimely catchy tune, 'On The Run', will indelibly etch into your head as that 1980s vibe continues to forge ahead but this is no rehash of former glories as I have already stated, the band has a knack of creating songs that are so exotically rich they deliver a cornucopia of leads sumptuous in their nature and none more so than the beautiful 'The Front' which I have played to death over and over again. There isn’t a single track on this album that is a filler as the title track follows with a purist metal riff and for some it will listen like a glam rock riff but who cares; the song is pulsing power.

'Summoner' changes the mood with a darker style, a denser riff and far heavier more potent approach yet still inherently catchy using the drums to propel it along with the bass injecting impetus along with periodic double bass infusions but it is the lead solos that make you sit up and take notice. Closing the album is the power ballad 'Hands Of Time' which has a spiralling vocal line initially that I guarantee you will sing, I did, it will give you a tear in your eye as the choral vocal is emotive and whilst it might have that ethos of tackiness it ends the album brilliantly.

This is a stunning album, an effortless heavy metal album that will bring you to your knees in utter adulation. 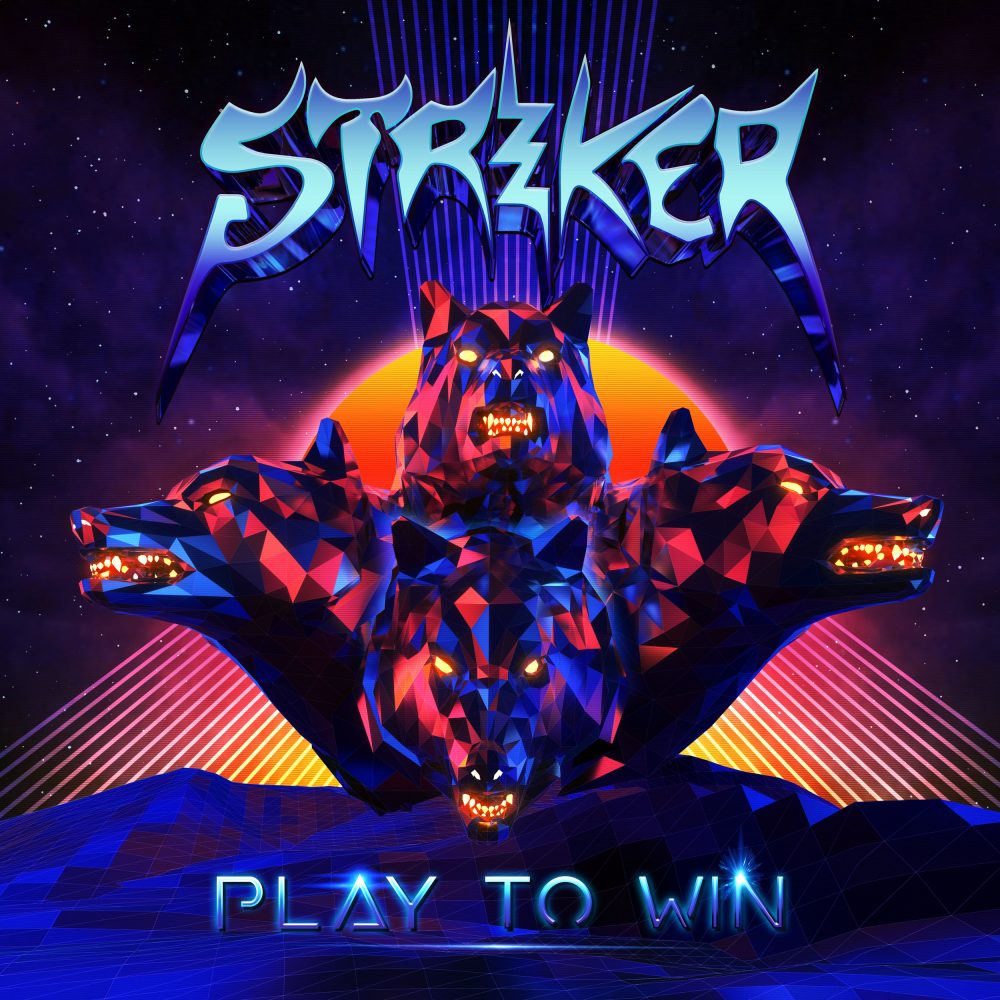