Uerberos are a brand new four piece from Poland formed somewhat from the ashes of the band Inset.

The usual subjects spring to mind when listening to this album. Bands like Vader, Decapitated with a bit of Behemoth etc. The thing with this album is that its strengths are the same as its weaknesses. The band carry on the tradition of the Polish death metal sound, it’s clear that’s what they set out to do and they have achieved it. It a good solid album with everything in place that needs to be but to be, there’s some great ideas and some fantastic musicianship is on display. The problem is that it lacks any real stand out tracks and to be honest it’s nothing you haven’t heard before. That’s not to say the album is bad by any stretch.

All in all, A solid statement of intent but needs more distinction moving forward. The potential is there. 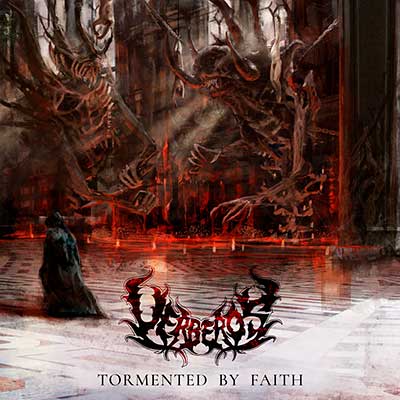