Unlord - Lord Of Beneath

When Unlord started in 1989 and released their debut in 1997 there was a lot of mystery of the bands origin. But they are fucking Dutch! Proving that the true raw BM comes not only from Scandinavian bands. This 3rd album is their best album yet. 13 Tracks of high speed BM played by good musicians (experience in other bands) who want people to enjoy their creations. Fast, furious, DB drums, cold vocals, blizzardous guitar and some keyboardsparts. Nice coverartwork by Petagno. This album will settle their position as the top BM bands. 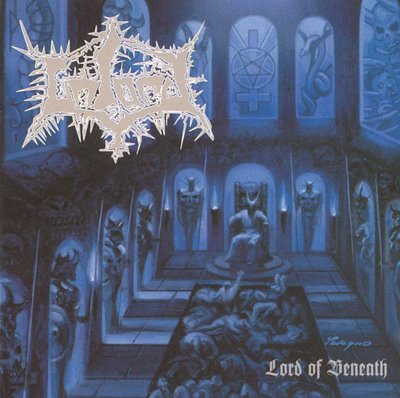