Who would have thought that Japan would produce something along the lines of what's considered 'heavy metal?'  While Japan is known for producing black metal like Sigh, not many could be sure if something like heavy metal that was originally so American and European could have sprung out there.  According to Urudium, who hail from Sendai City, they've been quick to putting out their idea of heavy metal, starting in 2008 with their self titled work and then 2009 with Moonlit Sorrow.  The music is certainly heavy metal with great licks, clean harmonic vocals, and a tendency to try and change their sound up a bit every once in a while without making it monotonous.  There's thick, sludgy thrash riffs that would do Metallica  proud on tracks like "Next World", slower more harmonic melodies like that heard on progressive rock and melodic metal in the title track where the eerie rhythm composition and vocals that sound like they came from Queensryche  or Iron Maiden send chills down the spine, all the way to the hyperblast black metal drums on the aptly titled "Hysteria."  Yes, it appears the band has done their homework and taken a little bit from every genre to make an interesting melting pot.

So what's the issue then?  Well, in creating this melting pot, somehow Urudium added a little too much 'heaviness' to their work so when the final product came out, it ended up sounding so weighted down that it becomes difficult to enjoy for the most part.  Throughout most of Moonlit Sorrow listeners will feel like they're listening through a fog, or wall.  Much of the music is muddled, partly due to the drums and bass being turned up too loud that it creates a feedback that distorts and deafens the guitars and vocals.  While old school production can be a good thing, it becomes overkill at the point when it destroys the quality of the rest of the music.  A lot of groove and technicality of Urudium's work seems ruined by this, save for the guitar solos and vocals which somehow make a break through the thick of it all.

Despite this problem, there's no denying that Urudium are skilled in what they can do.  Their second album is gritty, harmonic, and tries to reach to the four corners of the main metal world- power, thrash, death, and black- to pull together something interesting.  Any generic fan will find this enjoyable.  Hopefully though in the future Urudium will cut down on the thickness of their music and continue to hone their ability to create grooves from different genres that is easily audible for all listeners.

Originally written for The Metal Forge 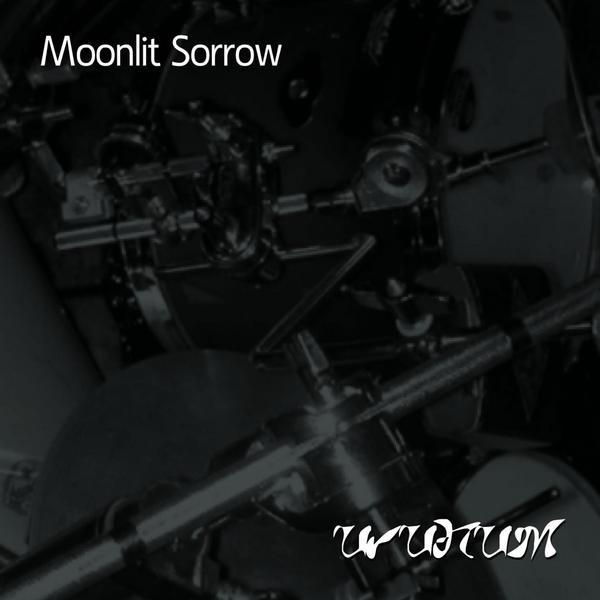