Waning is a Black Metal band from Sweden that performs a mix of Industrial and Avant-garde, creating a unique sound that could be described as Deathspell Omega meets Posthuman. Comapred to their debut, their sophomore effort 'The Human Condition' isn't as industrially focused, but still invokes plenty of melody and the production is crisp as ever. Some tracks like "Continuum" feature no industrial sections but feature incredibly catchy melodies and rhythms that serve as just a very easy going Black Metal track that can get stuck in fans' heads for days. The vocals still sound as evil as ever without sounding like a typical Black Metal shriek, yet at the same time they don't really go to the full lengths that a group like Funeral Mist has gone to with their vocals. Still, it is entertaining and suits the atmosphere very well. Sometimes the band will aim for spoken word sections so the vocals don't feel so monotonous, such as on "Through Fields Of Mercury," but on the downside they become lost in the distortion of the riffs that repeat over and over, making it more of an instrumental track than a full length song, which at the same time may confuse fans as the title track before it is a full instrumental, opening with the same industrial bombast that made the first album so popular and other sonic noises that make Waning more than just an average band.

'End Assembly' is probably the quintessential track that defines Waning's sound by today. It is fast to start out with and involves plenty of rhythm that would make Melodic Black Metal fans proud, and then like an Opeth album it slows down to some softer interlude that repeats itself, but sounds fresh and innovative before breaking into the heavier solo. The beats here too are slightly mechanical as well as organic, touching a bit on Industrial Doom and just creating a thick, pounding sound that shows how unrelenting Waning is. Dark and atmospheric, the group touches in places that could be compared to Red Harvest, but still displays a very human tone so it doesn't seem like programming is doing all the work. In short, 'The Human Condition' is another strong piece of avant-garde Black Metal that shouldn't be passed up by those who feel the kvlt or punk style is too harsh for them and seek something more innovative. And those who have followed Waning this far will certainly be pleased as the band has kept its formula. 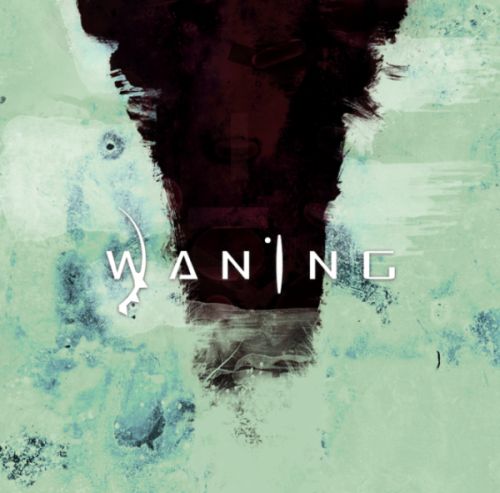