Way To End is a bit of a surprise coming off of the Debemur Morti Productions label with their debut album. Usually the label employs fast, extreme black metal bands with plenty of lo-fi production and too much distortion, but Way To End is a bit more melodic. The group tries to create an ambient atmosphere using harsh, tortured vocals that sometime become ethereal, schizophrenic melodies and solos along with a slightly clean production so the bass is rumbling and audible.

Opening with the strangely quiet "Facing The Abyss," the black metal instantly jumps in with "A Step Into the Void" which holds some very random and weird guitar melodies that slow down often and just hang a shroud of shadow. Each is strangely harmonious with vocals that fade in and out trying to create an atmosphere of evil and in a place not quite Hell or Heaven. They aren't the high pitched, annoying vocals that try to match the guitars; instead they're more mid toned snarls. The drums are slow, rhythmic poundings that set the depressing mood of the music. All very good things.

"Unconscious Evocation Of A Neverending Search" is a bit of an interesting instrumental in the sense it starts out ambiantly and then launches into one long, slow solo. The vocals are still there, but are made barely audible so they sound like a very ugly whisper in the background, and sometimes there's moaning, lamenting singing as well. Near of the end of the song the guitars have enough distortion to create a rustling rush and suddenly everything goes clean so the drums are clear as day. Extremely effective for atmospheric black metal. The final track is also a kicker because it is done mostly acoustically. This sudden change in style may be hard to adjust to considering it isn't exactly ambient or black metal, but still holds a creepy tone to it to go along with the rest of the music. There is some more electric guitar work but it is also done at a slow pace not to break the mood of the music, only make it more bombastic.

Fans of Profundi, Xasthur, and perhaps Walknut will find this interesting for the way To The End makes their music melodically extreme and ambient instead of just being completely extreme all the way around. The cleaner sound is certainly most welcome compared to all the static laden distortion a lot of other black metal bands create, and it even makes the music more evil and disturbing since the other instruments are allowed to show their part in the music. A must have for anyone who enjoys contemplative black metal but won't get annoyed thinking about it. 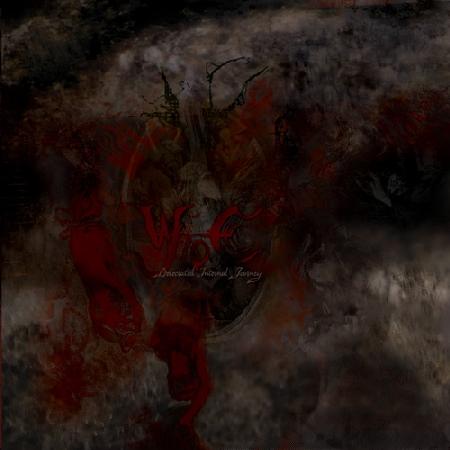