After almost a full successful year together, Xyphos unleash their debut EP of technical death metal glory, and it is more than anyone could ever expect. Sure it has the usual tightly knit production with the blastbeats, guttural growls, and chugging riffs, but the band does a great job at adding groove and melody within such as on a track like "Obsessive Compulsive..." It's a very catchy track while also very technical at moments with how the guitars play off each other and the vocals, which switches between a guttural growl (perfect for the tone of the music) and a higher pitched snarl that is a hit or miss... depending on what kind of vocal fans one is. But, the way the riffs just rise and fall off each other as they chug along is astounding and lots of fun to hear over and over. "Abusement" makes more light of the catchiness of the riffs as the music opts for a slower, more methodical chug. "Incision" continues the catchy style but the atmosphere created by the instruments is thicker, heavier, almost like a Deeds Of Flesh kind of music, but Deeds is nowhere near intent on creating the rhythms or melodies that these guys do. Finally there is the title track which is the heaviest one of all in how it just hurdles along, but it's more like the kind that builds up slowly over time and then explodes, like climbing the first hill of a roller coaster and then screaming down in fury. Sadly, fans will probably consider it the most 'generic' track of all, but the montonous brutality is a nice break from the repetitive catchiness. And even so, there is still a bit of rock n' catch riffing in the middle of the track anyway. As a result, this is a great debut, and hopefully opens the doors for heavier, innovative material on an upcoming full length album. 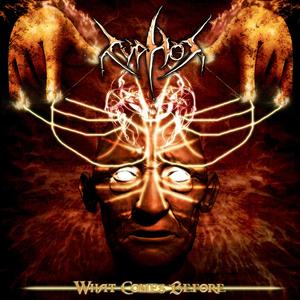